You are here: Home / About Jubilee Ltd / Xanadu Ballroom

XANADU – The ballroom building, built in the 30s, was connected by a corridor to the 19th Century Club building (pictured below). It was a very special place to many of the current “out east” Memphians, because of the many social events which took place there. That is why there was such a howl when the building came down.

A place very dear to me, “The Manse” was abandoned when I took it over and made it into a ballroom. It was recalled to life for three years in which it was “the” place for formal events, mostly high school and college fraternities and sororities. After 6-months of physical labor to get the building open, all I did was hang a Xanadu sign out front and we quickly became the most popular party place in town. This was in the mid-seventies, the Peabody was in bankruptcy, and Woodland Hills ballroom did not exist. At the first event, the band was the 1910 Ballroom Blues Band. When they started playing and people got up to dance, I cried. 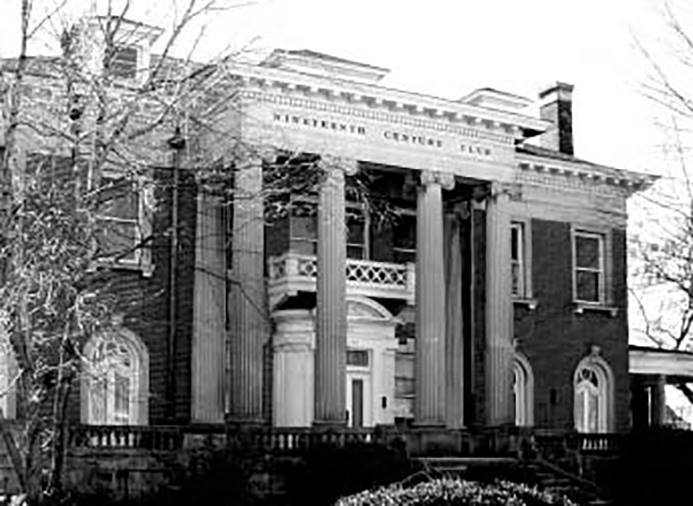 We also ended with an elegant affair. It was the prom of St. Mary’s School, a very dignified group. In between the opening and the close, there were a good many “bad conduct” parties, so it was not all peaches and cream.

Incidentally, I was assisted in the physical work by a “colored gentlemen” who had been a longtime employee of the 19th CC, but was cast aside when a younger man came along. Now promoted to Glory, his name was Louis Finnie, and as the greeter at the door of the ballroom he became an icon. He had a silk top hat which I got for him. In fact, his wife, Viola, and daughter, Evelyn, were also important members of the ballroom staff. Both have now joined Louis. All of us stayed friends as long as they lived and Evelyn died just last year. 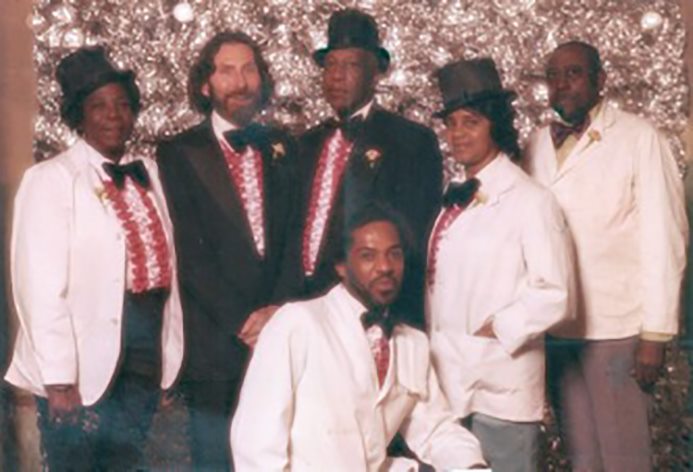 Another incidentally, my Xanadu ballroom existed before the movie and song (with Olivia Newton-John) came out.

Greed on the part of the so-called “ladies” of the 19th Century Club, the building owners, caused them to take away my lease in favor of a group which dangled a lot of money in front of them. At the beginning, the building was a wreck, after more than 20 years of non-use, and I put all the money I made back into improvements. So I saved the building, and that enabled the aforementioned “genteel ladies” to prostitute themselves for money, totaling disregarding that I saved the building and brought much favorable attention to their club. 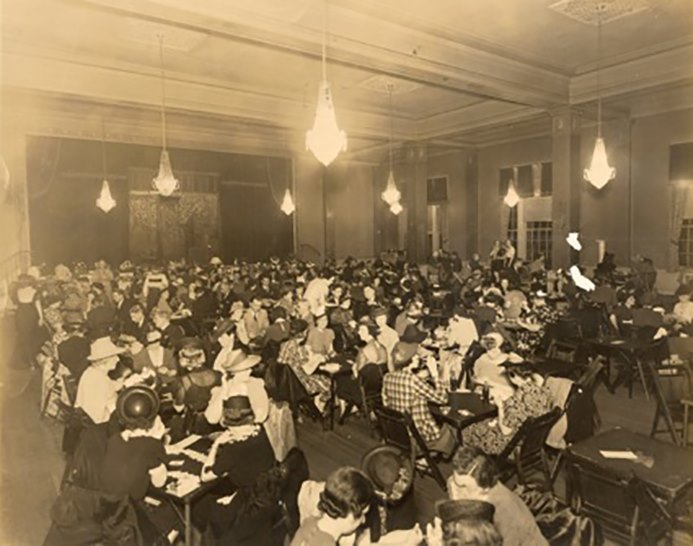 The Ballroom in its heyday

As it turned out, the new lessees were unsuccessful in trying to operate the business I created. This resulted in the building being sold, and, after much protest in the newspaper, the building was torn down (I have two bricks) and a hamburger joint took its place. That and another business failed, but the current Taco Bell has been there a while.