You are here: Home / About Jubilee Ltd

Jubilee Ltd. is a sole proprietorship organized in 1982, in Memphis, Tennessee. The first business license in the name of Jubilee Ltd. was issued on April 7, 1982. Prior to that time, even after moving our office downtown, our records were still in the Xanadu name. The founding, and continuing, proprietor is Don Hassell. 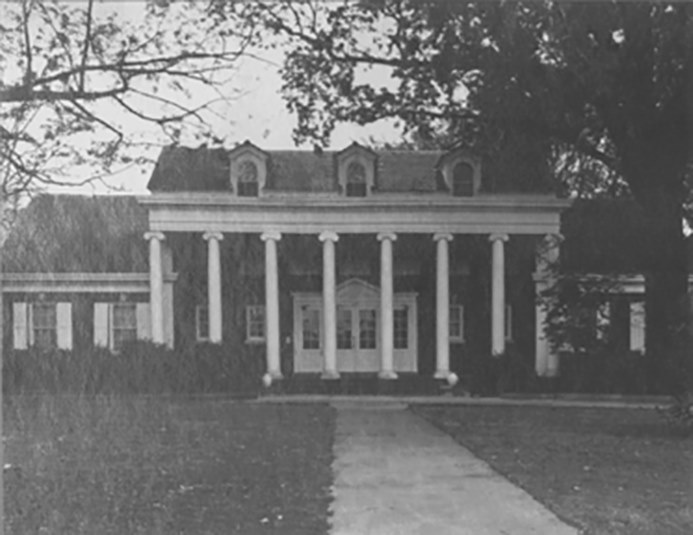 Jubilee caters to gift shops of the souvenir genre. At the beginning, the company announced its intentions with the following notice: 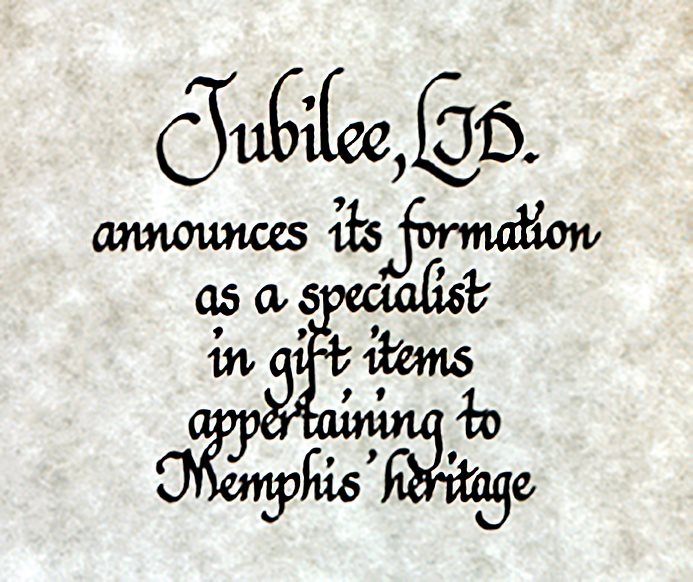 While aspects of Memphis heritage were the original impetus for Jubilee Ltd’s repertoire of products, Memphis music has since emerged as the chief category. And it has turned out that certain of the company’s souvenir items lend themselves to adaptation for other locales, beyond Memphis.

A distinctive feature of the company’s operations is that it regards a “souvenir” as a unique memento of the place for which it is a remembrance. This is opposite of the bulk of the souvenir trade today, where goods are mass-produced in other countries and marketed as “souvenirs” of a particular place.

Overall, as a customer observed, Jubilee is a somewhat “quirky” endeavor. So be it, for the proprietor measures success not so much by revenue as by both retail and end-user satisfaction. And in furtherance of that goal, Jubilee is guided by the dictum of merchants in the Middle Ages: “fair value”. 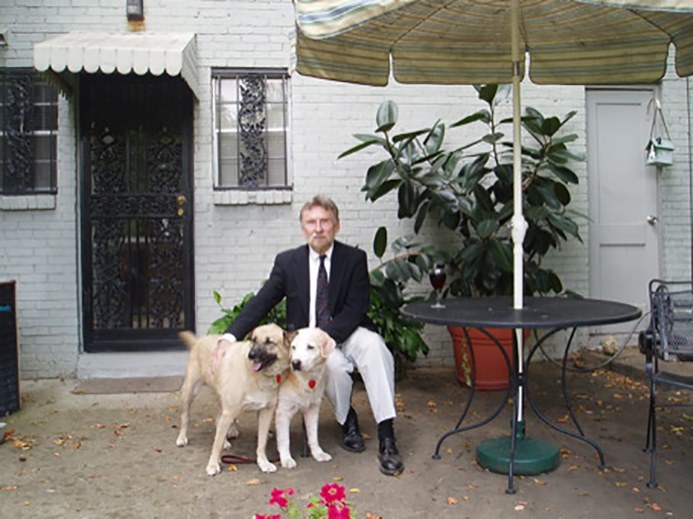